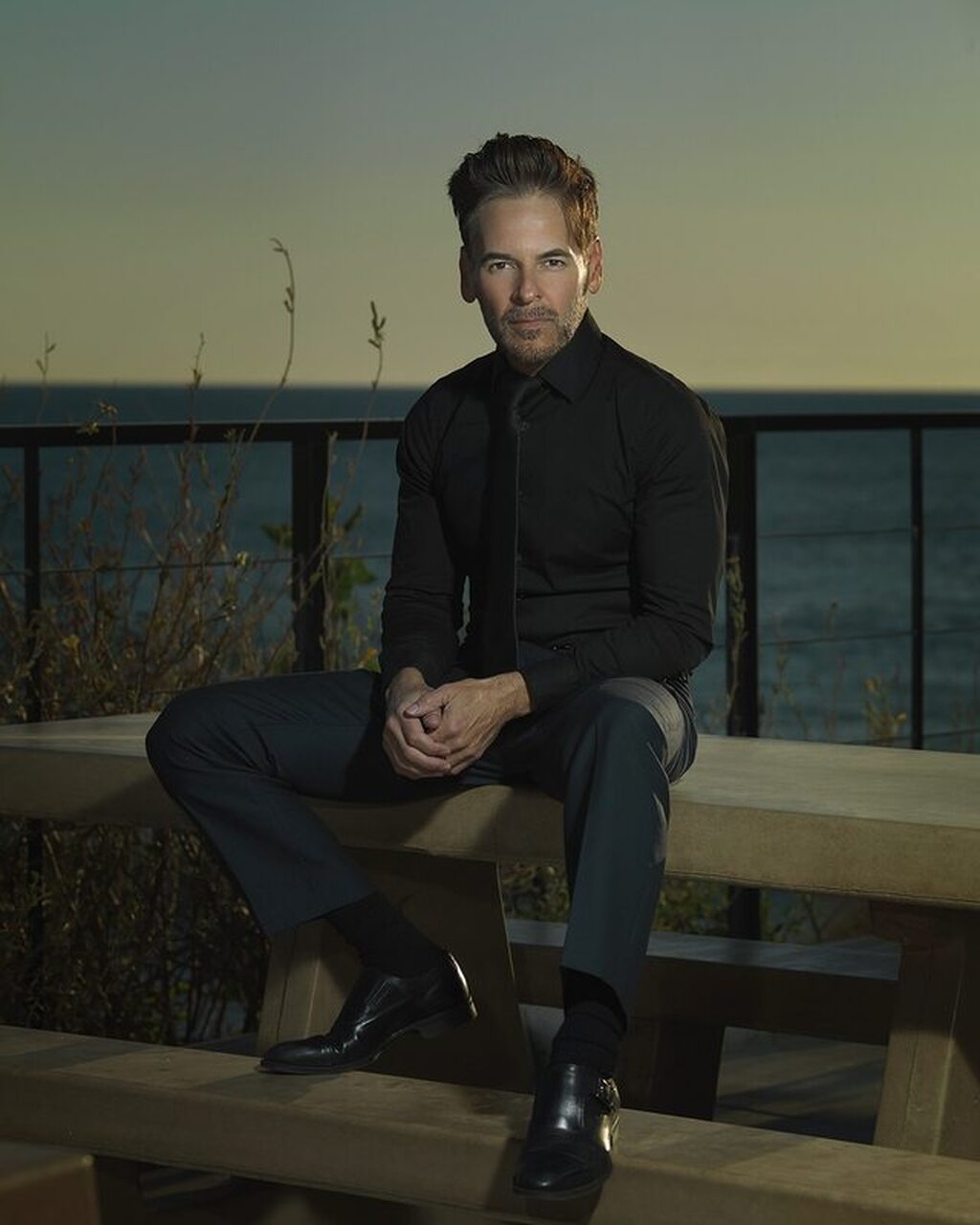 Tamron Image Master, Westcott Top 10 Elite Pro, and recently named Adobe Ambassador, Hernan has garnered over 30 international photography awards, including a prestigious Black and White Spider Award in the fashion category, as well as Photography Masters Cup in the portrait category. Hernan has also been honored as photographer of the year South America 2015 by Enfoque-Visual.

Hernan operates a successful studio in the heart of Los Angeles’ San Fernando Valley, specializing in fashion and commercial celebrity portraiture. He has photographed Luminaries in the music, sports and entertainment arena in both the American and Latin market including The Gipsy Kings, Mario Lopez, former Ms. Universe – Alycia Machado, five time world champion, Evander Holyfield, Muhammad Ali, Mike Tyson, and Anderson Silva. Hernan has also photographed athletes for the NBA and NFL including Boston Celtics and DeSean Jackson from the Philadelphia Eagles. He has also worked with Snoop Dog, Lou Ferrigno, Actor/Comedian Eddie Griffin and Singer/Songwriter, Nelly. Hernan has art directed and photographed advertising campaigns for Guess, Corona and AMA Racing. His client base spans from EMI Records, Sony, Universal, SLS Las Vegas and Playboy. Hernan has been featured in Studio Photography, PDN, Rangefinder, and covers in both Digital Photo Pro and Photo Shop User.

Hernan’s outgoing personality and fresh approach to imagery, makes him a highly sought out conference speaker both nationally and Internationally, teaching professional photographers around the world.

Controlling a scene outdoors can sometimes be a daunting endeavor for any photographer. Shooting at “Golden Hour” may not always be an option, as many times we are pressed to shoot in a less than ideal lighting scenario. In this private workshop, Hernan will share his experience in how he photographs celebrities and actors on location, at any given time of the day. He will share the challenges he has experienced, and the proper lighting adjustments he has made using specific tools and modifiers. This has allowed him to create impactful portraits with a wide range of lighting styles. 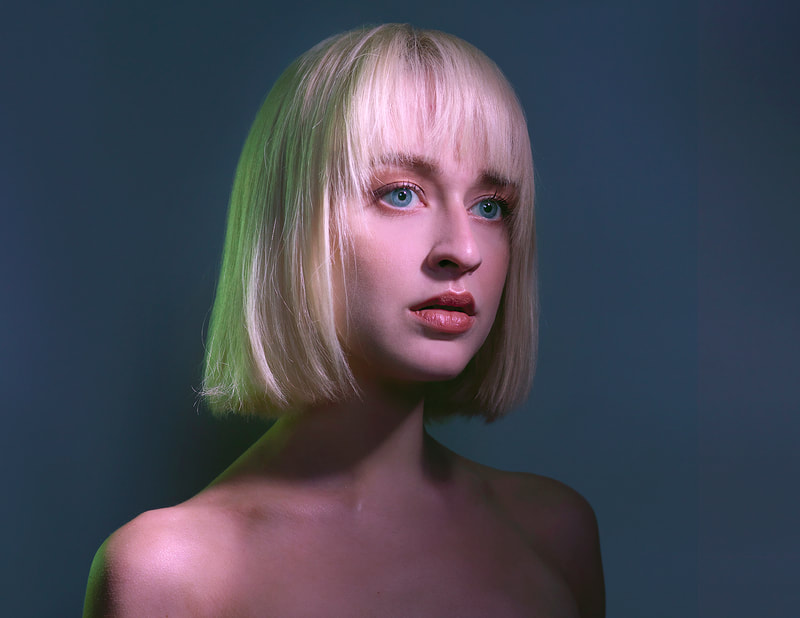 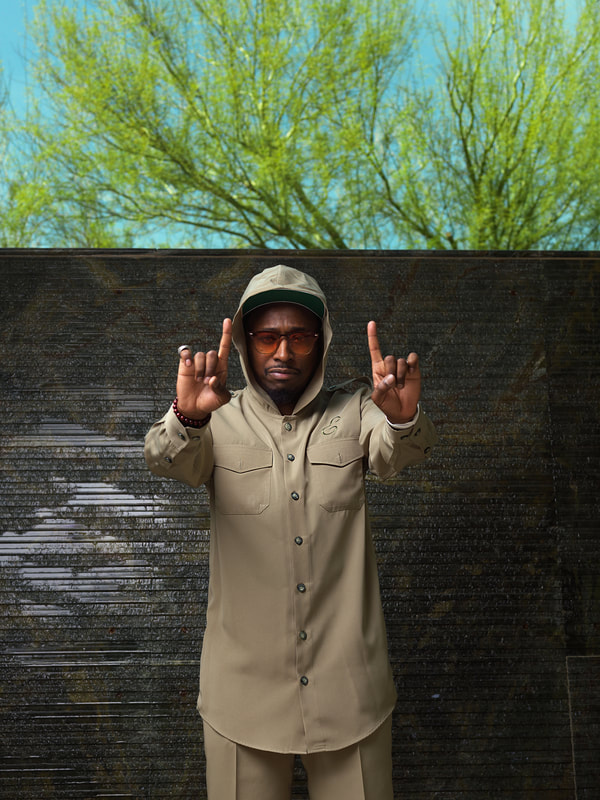 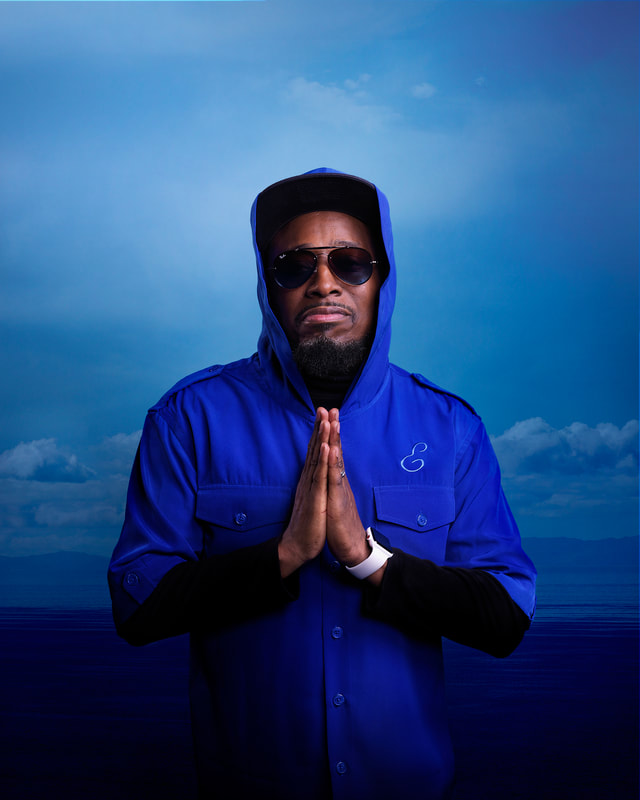 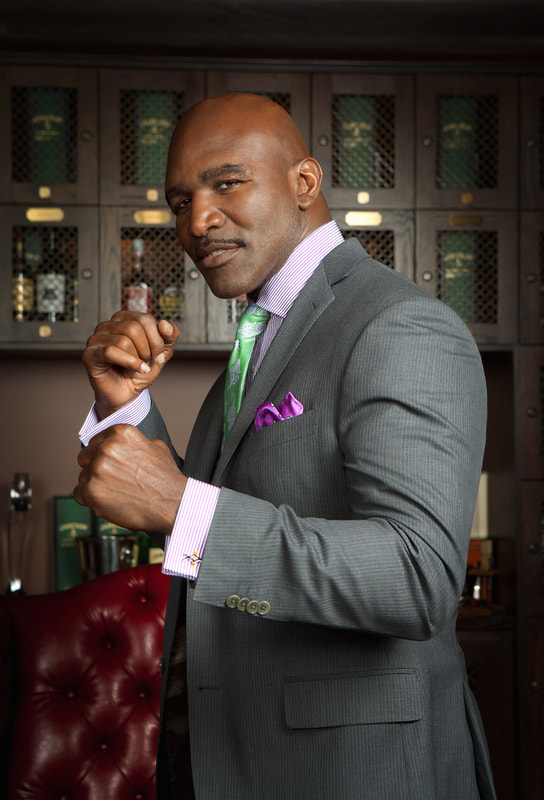 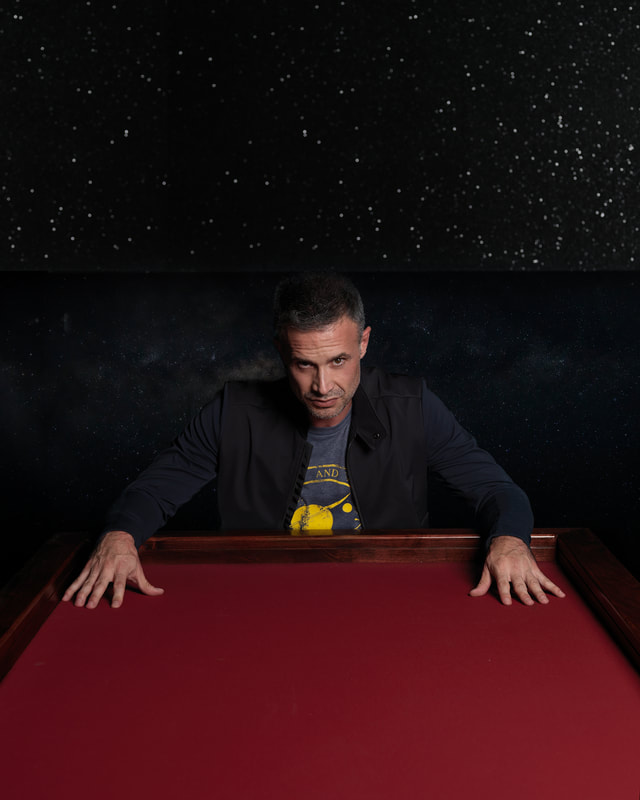 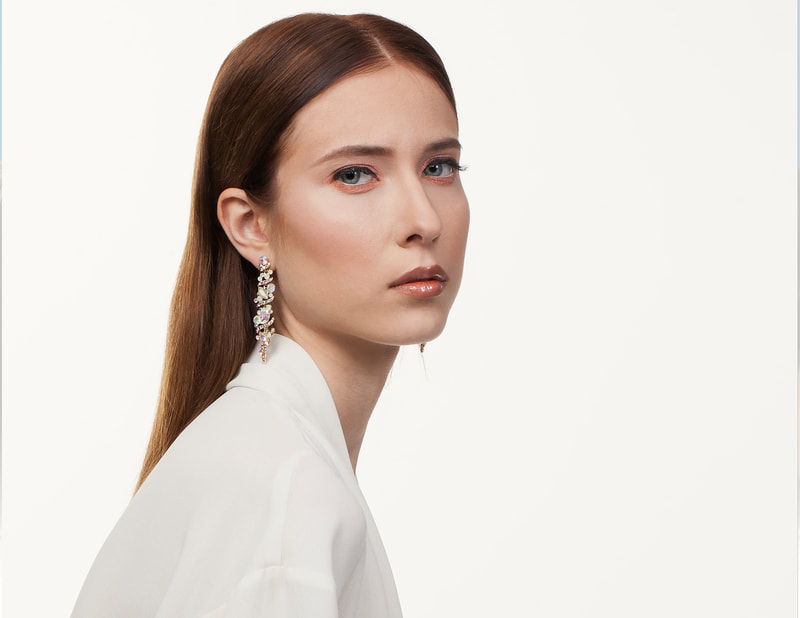 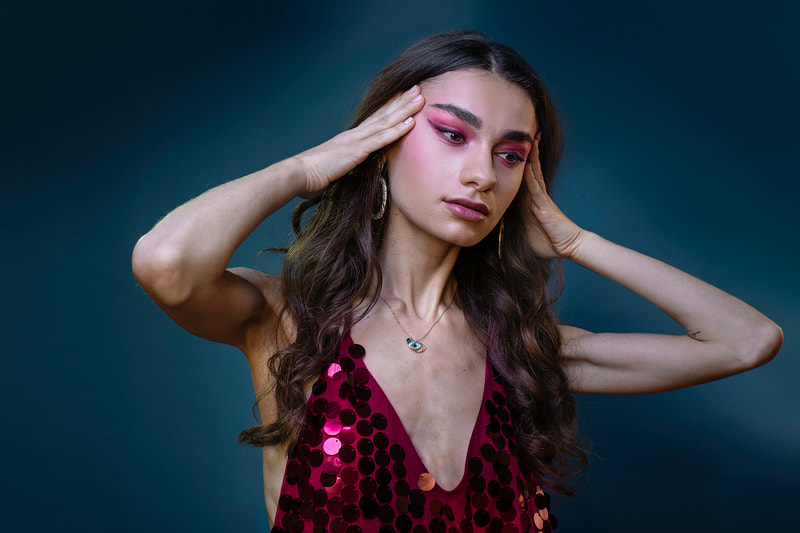 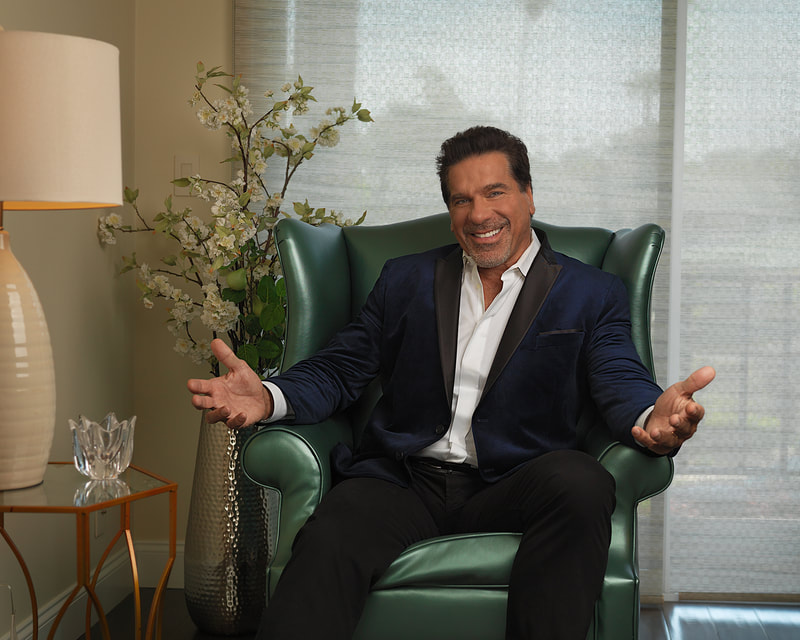 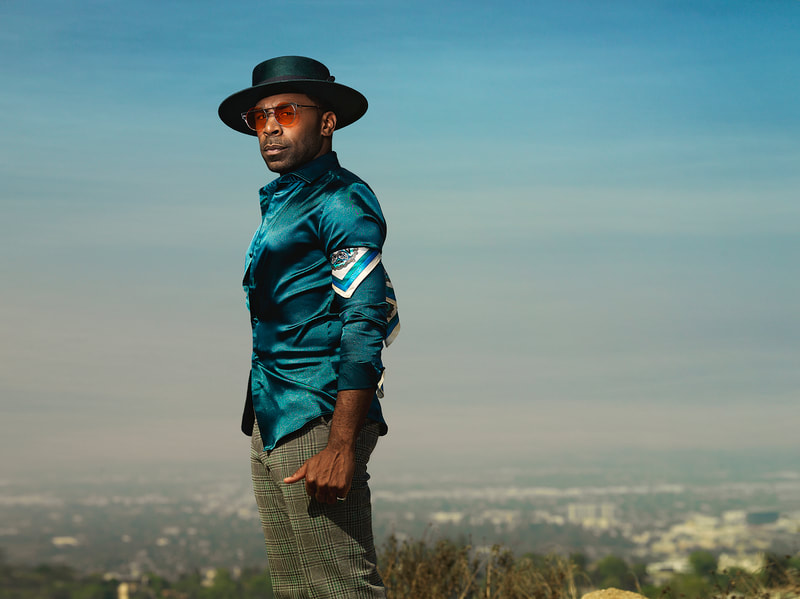