Canon Explorer of Light David Bergman is a New York based commercial photographer and photo educator who specializes in action, music, and portraiture. As the official tour photographer for Bon Jovi and Luke Combs, he has documented bands on stage and on the road in more than 30 countries, and shares his experience with photographers of all skill levels at his "Shoot From The Pit" live concert photography workshops. In addition to his other celebrity clients, Bergman has 13 Sports Illustrated covers to his credit and has photographed numerous Olympics, World Series', Super Bowls, NBA, and NCAA Championships. His high-resolution GigaPan of President Obama's first inaugural speech was viewed by over 30 million people, and he hosts the educational web for photographers called “Ask David Bergman” on the Adorama YouTube channel. Before moving to New York City in 2001, Bergman was a photojournalist on staff at The Miami Herald where he covered news and sporting events around the world.

Keynote Presentation - Separate Yourself from the Pack

Join Canon Explorer of Light David Bergman on the road with rock bands and at the biggest sporting events in the world. A consistent theme in David's work has been his ability to gain access and shoot events in an unconventional manner.He made some of his most famous photographs because he's willing to take chances and use technology to his advantage. He will inspire you to take more risks with your photography, while telling the stories behind many of the high-impact images produced during his 30-year career as a action, portrait, and tour photographer for clients including Bon Jovi and Sports Illustrated. 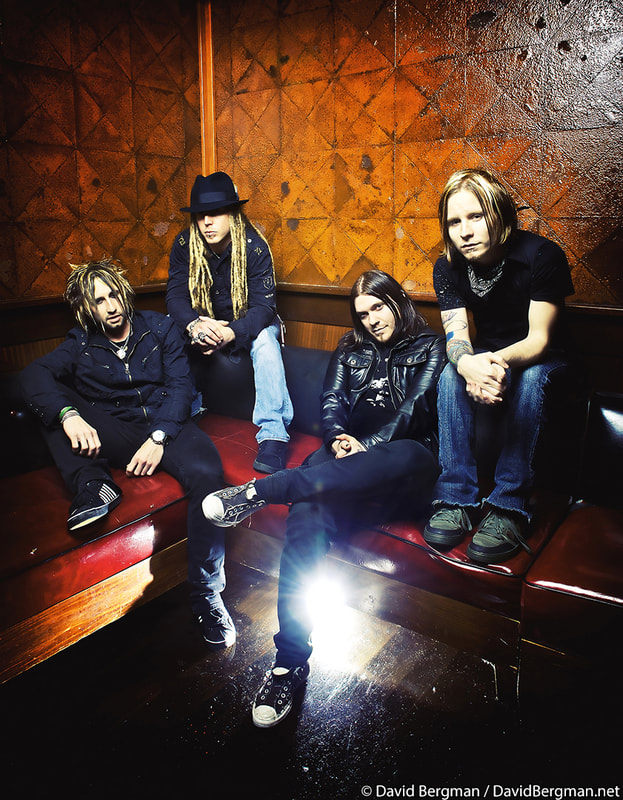 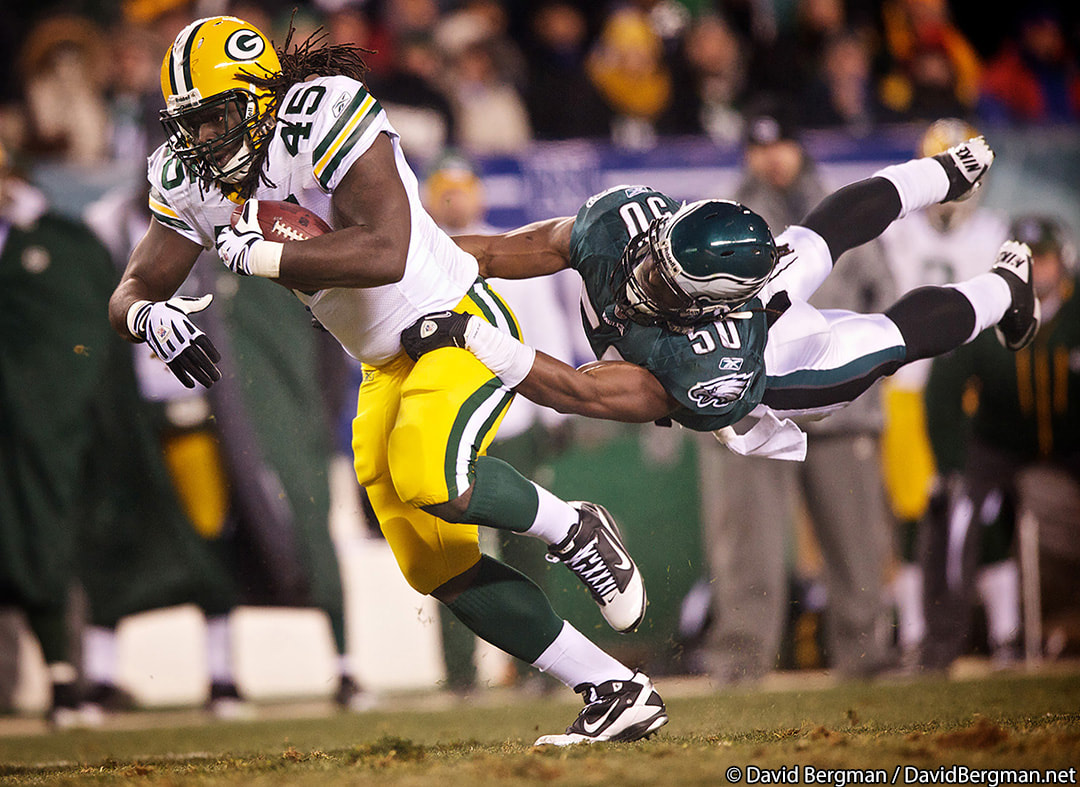 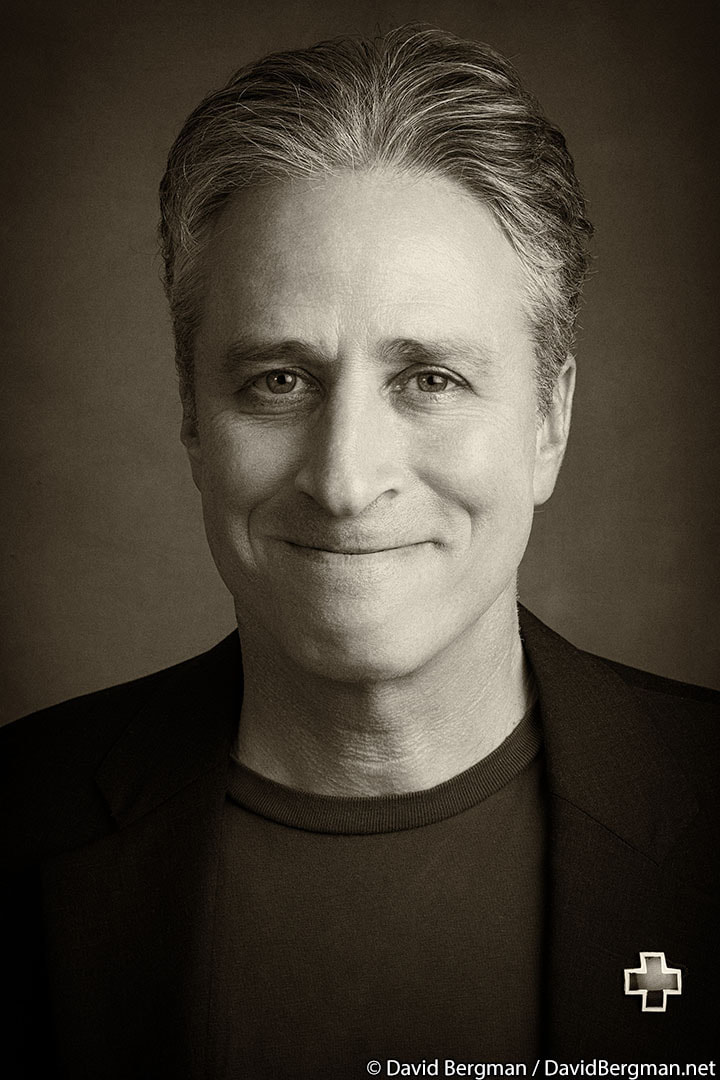 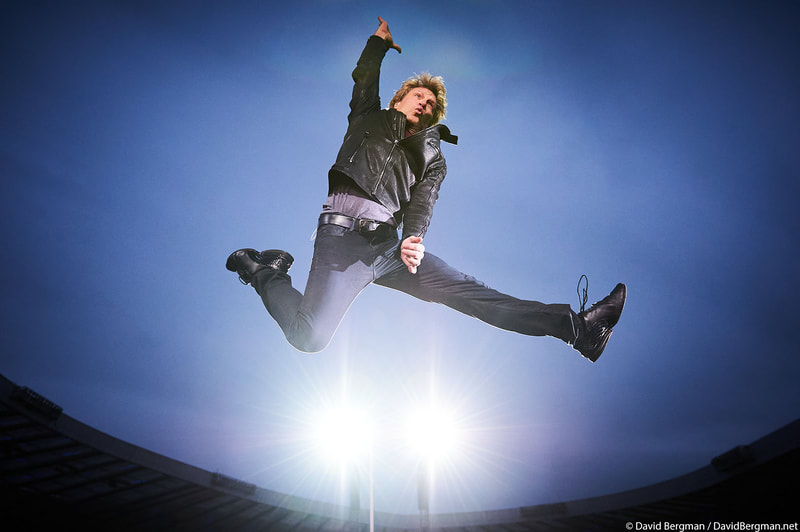 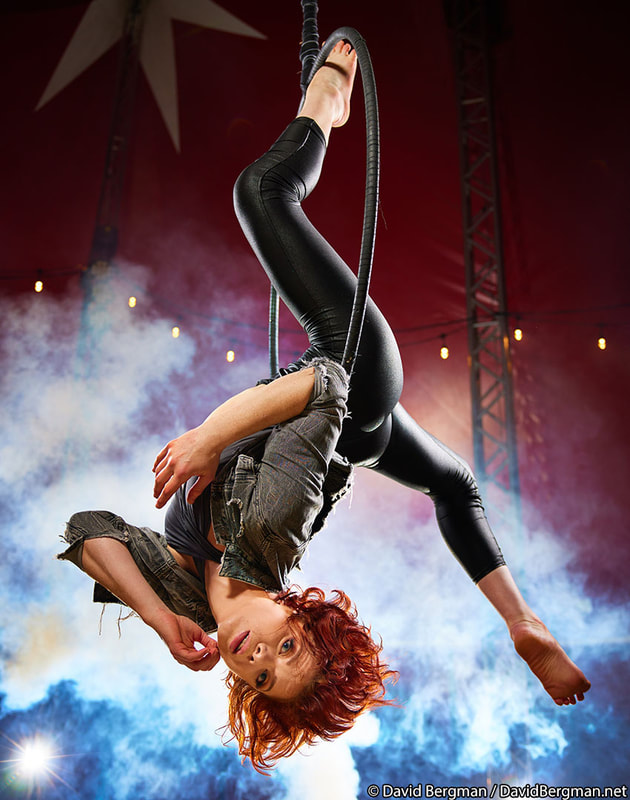